A story of success: Access to English, Writing and Media - Class of 2019 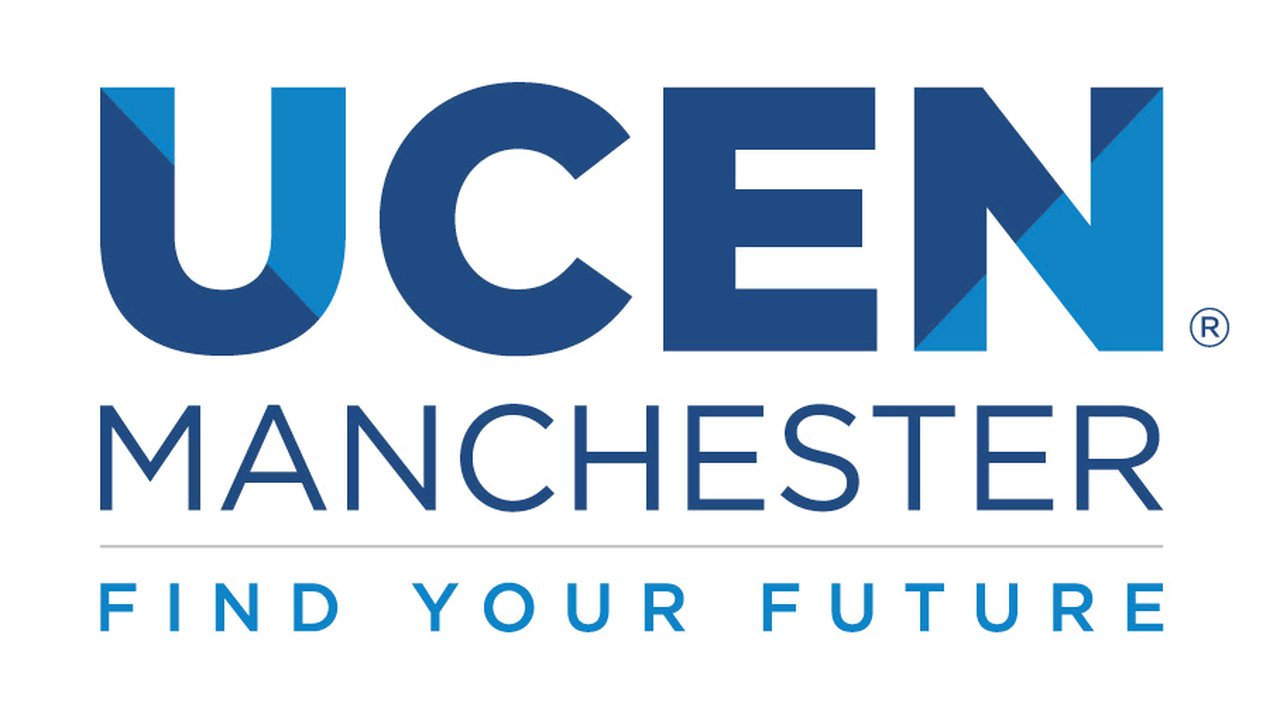 Celebrating the successes of this year's Access to English, Writing and Media students.

Glenn Meads, Access to English, Writing and Media (EWM) tutor and freelance writer for ILoveMcr, has worked as an editor for WhatsOnstage, and has previously written gig and theatre reviews for the Manchester Evening News, Digital Spy and Heat magazine. Here, Glenn talks about the EWM class of 2019’s successes, in his own words.

When students arrive onto an Access course with ‘Writing’ in the title, you expect creativity and this year the group excelled themselves. Because they have not come to us straight from school – confidence is rarely at an all-time high, and often their experiences of education are mixed to poor.

As part of their enrichment, we invited two Manchester playwrights Chris Hoyle and Sarah McDonald Hughes to deliver seminars on everything from how to get rid of writer’s block, to what you can use to influence you. These two gifted writers gave up their time for free to help and it worked wonderfully well in preparation for the Writing Fiction and Short Stories modules.

The course leader and English and Creative Writing Lecturer, Shelley Deasey, has a PhD in English and has been inspiring students for many years teaching them about the works of Tennessee Williams and Mary Shelley amongst many others, so between us we have nurtured and helped shape this talented bunch.

This year, we uncovered aspiring Sports writers, Jordan Dignall and Millan Dudson, who both currently write for the website Football Man Cave. The summer internship has since led to them embarking on degrees at Sheffield and Salford University.

Three other EWM students realised that they were enjoying their binge watching so much, that they may as well open their laptops and start to mirror Carrie Bradshaw from HBO’s Sex and The City and begin typing. Georgia Whelan, Jazz Cooke and Oliver Ridings all have work published at the Custard TV website and it has aided their University applications massively.

Michael Schofield’s love has always been music and he gained so much from the writing workshops that he returned to his music writing blog, once all of his assignments were handed in.

Jessica Dallison is keen to pursue Journalism as a career, and for her Video Production unit, she went onto the streets of Manchester and interviewed homeless people, for her very own documentary.

Kendra Morton has just been accepted by London School of Fashion reading Journalism and she puts this down to the sheer variety of modules she has studied, including Writing for Magazines which she really enjoyed, as she discovered she had a knack for writing concise and relevant copy.

Lastly, Rachael Hankinson wrote her first theatre review for Upstaged Manchester. She loves the work of Shakespeare and her first piece was about the stunning Matthew Bourne adaptation of Romeo and Juliet, which dispenses with the evocative language for something equally powerful, dance. Mr Bourne himself spotted her review and retweeted it.

This success is not limited to those who have had work published. The whole class have excelled themselves because with help and guidance from their tutors, guest speakers and a huge variety of support staff (Student Mentors, Achievement Tutor and Library Staff), they have transformed into a group of people who can write, and now they know it!

Congrats to the English, Writing and Media class of 2019!