Double delight for The Arden School of Theatre 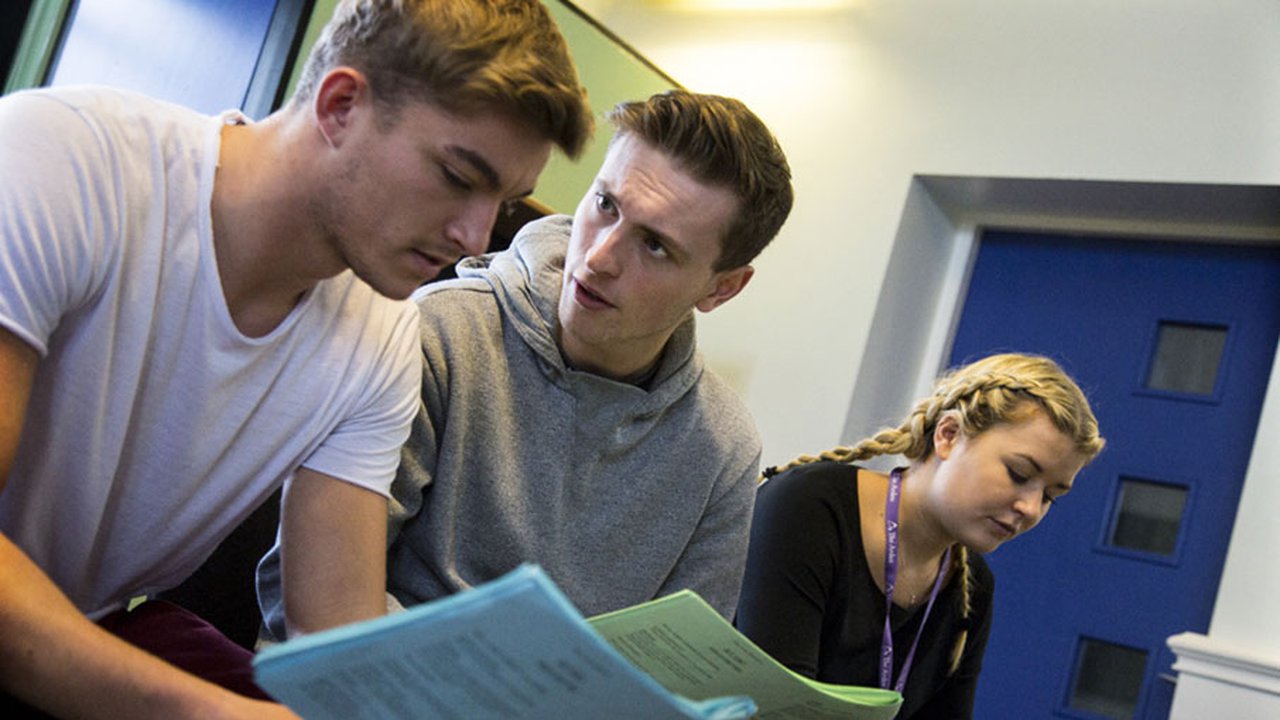 The Arden School of Theatre is making industry news again after featuring twice in leading publication The Stage.

The Arden, part of UCEN Manchester, has been named one of 10 exclusive drama schools offering qualifications for students interested in acting for film or TV.

The article highlights the BA (Hons) Acting for Live and Recorded Media qualification at The Arden and its close links with Manchester Film School, which is also part of UCEN Manchester. It also quotes alumni Saoirse-Monica Jackson, star of hit comedy ‘Derry Girls’, who said:

The Stage also names The Arden in a separate feature which explores how membership to Federation of Drama Schools is not necessarily a universal indicator of talent, according to the agents who hire actors.

The theatre school has featured numerous times in The Stage before, and was named one of the best places to train in screen acting.

Rob Owen, Head of The Arden, said: “We are thrilled that we have been recognised twice by our industry paper The Stage in their ‘How To Choose Your Drama School Edition’.

This is testament to the high standard of training that our courses offer and our continuously evolving curriculum to stay at the forefront of industry practices.

Find out more about the wide range of courses available at The Arden School of Theatre.