The Arden ranks highly in industry publication The Stage 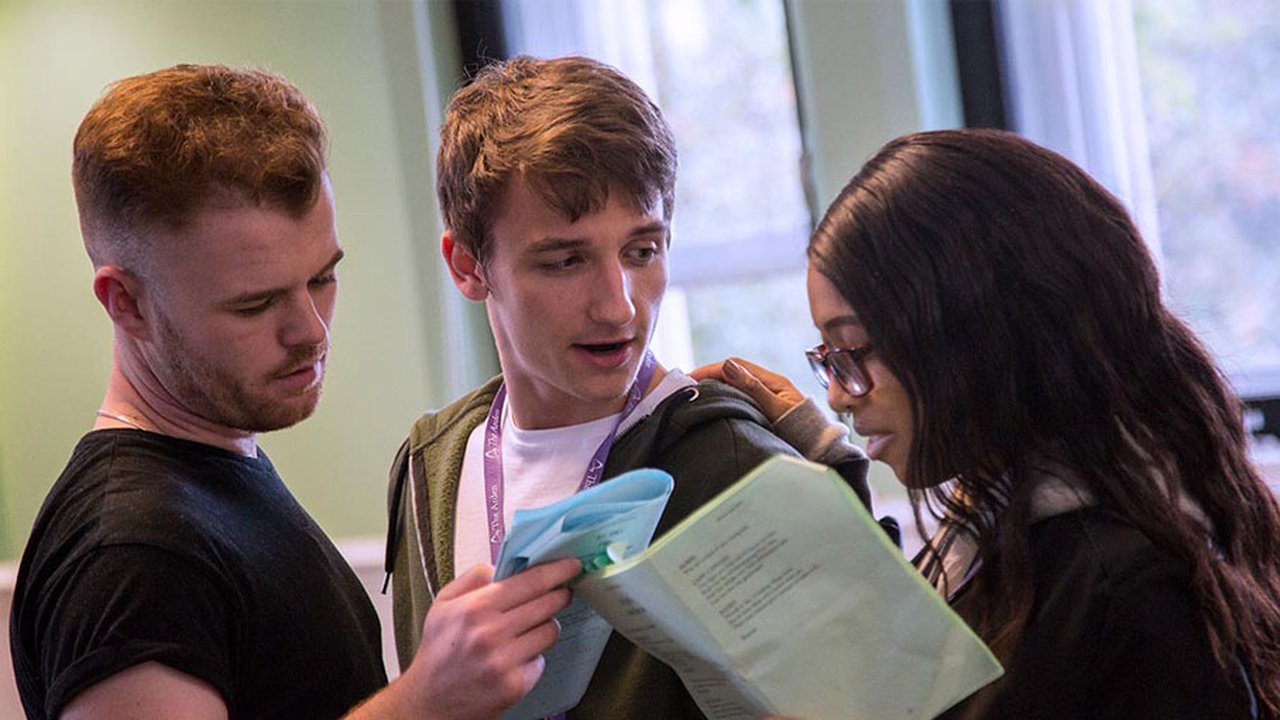 UCEN Manchester’s Arden School of Theatre is one of the best places to train in screen acting.

The spotlight is most definitely shining on UCEN Manchester’s Arden School of Theatre, which has been hailed as one of the best places to train in screen acting, according to national industry publication The Stage.

The Arden, which has long-established links with theatre companies and industry professionals, has been named within the top 18 providers of Acting for Camera courses internationally, alongside schools based in cities from London to Los Angeles.

The Stage’s endorsement focused on how specialised training in acting was not as widespread as general acting courses and listed a number of ‘hidden gems’ including The Arden, which was singled out as having one of the few BA Hons available in acting for screen - Acting for Live and Recorded Media.

Actor and alumnus Alex Williams, who will shortly be appearing in new Netflix series The Innocents, described how The Arden had kick started his career and had provided him with professional showreels, showcase performances and exceptional training.

Amber Roderick, a second year student at The Arden, agreed and said one of the best things about the course was being treated as an actor, not a student.

She said: “The Acting for Live and Recorded Media course is perfect if you want training in acting that prepares you for all parts of the industry.

“I'm only in the second year, and the amount I have improved, learned and grown as an actor is amazing.

“I feel ready to confidently move into the acting industry and that is because of the up-to-date course.

Also, being trained by actors who are currently in the industry means that everything we learn is relevant, and we get great opportunities to meet industry professionals.

Rob Owen, Head of Department at The Arden, said: “It’s fantastic that the course has been recognised in a national trade magazine.

“It reflects the hard work of the curriculum team who, as active industry professionals themselves, are continuously responding to the demands of industry and ensuring the course maintains the highest levels of actor training.”

This is the second time this year (2018) that The Arden School of Theatre has been featured by The Stage. In February, it was listed as one of 10 top schools outside of London where future actors can learn their trade.

Michael Walsh, Vice Principal and UCEN Manchester’s Dean of Higher Education, said: “Having The Arden School of Theatre recognised twice by The Stage in the past few months is great news and shows that we are centre stage in terms of the acting profession.

“Quality is at the heart of everything that The Arden and UCEN Manchester provide, and it’s fantastic to see that the courses and professional training we provide are just what the industry is looking for.”