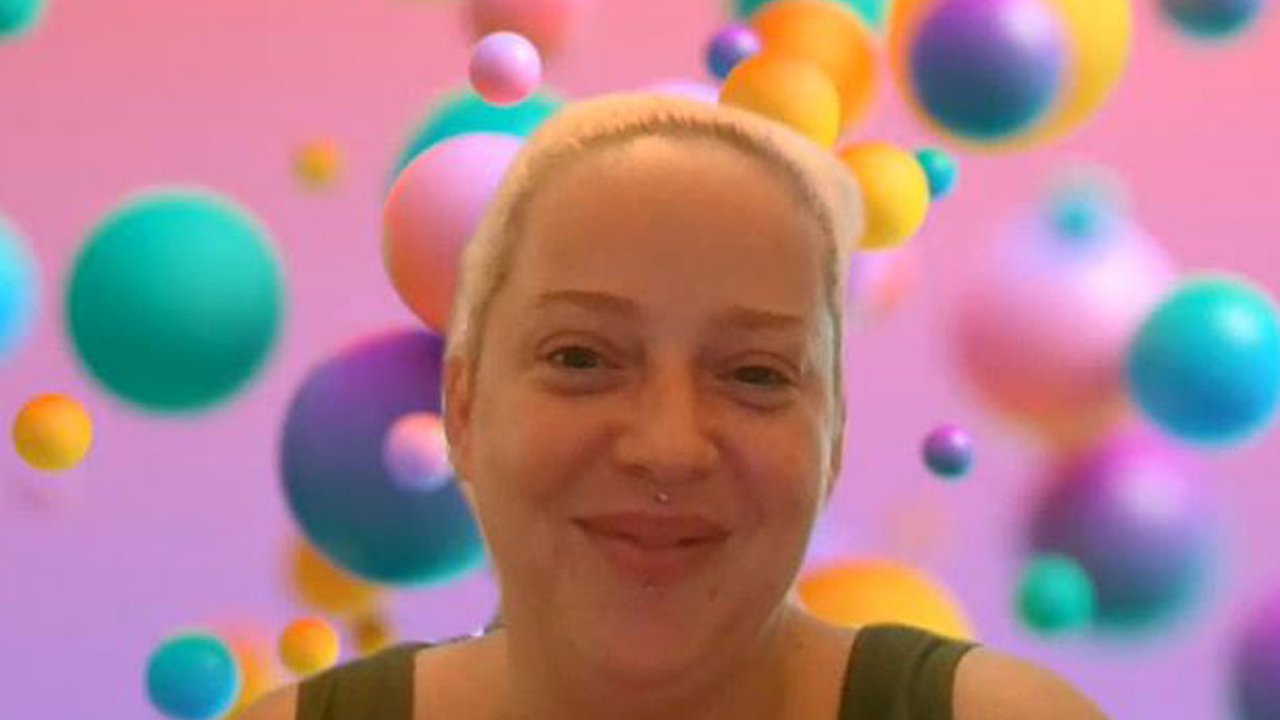 Student Laura Mason has been named UCEN Manchester Student of the Year at this year’s Students Awards 2020.

The FdA Make-Up Artistry student never gave up on her ambition to finish her course despite being diagnosed with cancer earlier in the year.

She attended sessions in between hospital procedures and remained focused on her goal to graduate with the rest of her class, which she completed with flying colours. Laura will now continue at UCEN Manchester on the Make-Up Artistry Top-Up.

On being named the winner, Laura said: “I don’t know what to say, but thank you! It’s been hard but I just carried on and didn’t give up.”

Learners at UCEN Manchester and The Manchester College took part in a series of online awards ceremonies which celebrated the amazing achievements of super students.

Michael Walsh, Vice Principal and Dean of UCEN Manchester, said: “This is the third year UCEN Manchester has taken part in the Student Awards and it was definitely a memorable one.

Laura is a very deserving winner and has remained positive, focused and committed to her studies despite facing some very difficult challenges this year.

"Huge congratulations must go to Laura and I wish her all the very best for the future.”

You can join UCEN Manchester this September via clearing.