Coming soon to a theatre near you… 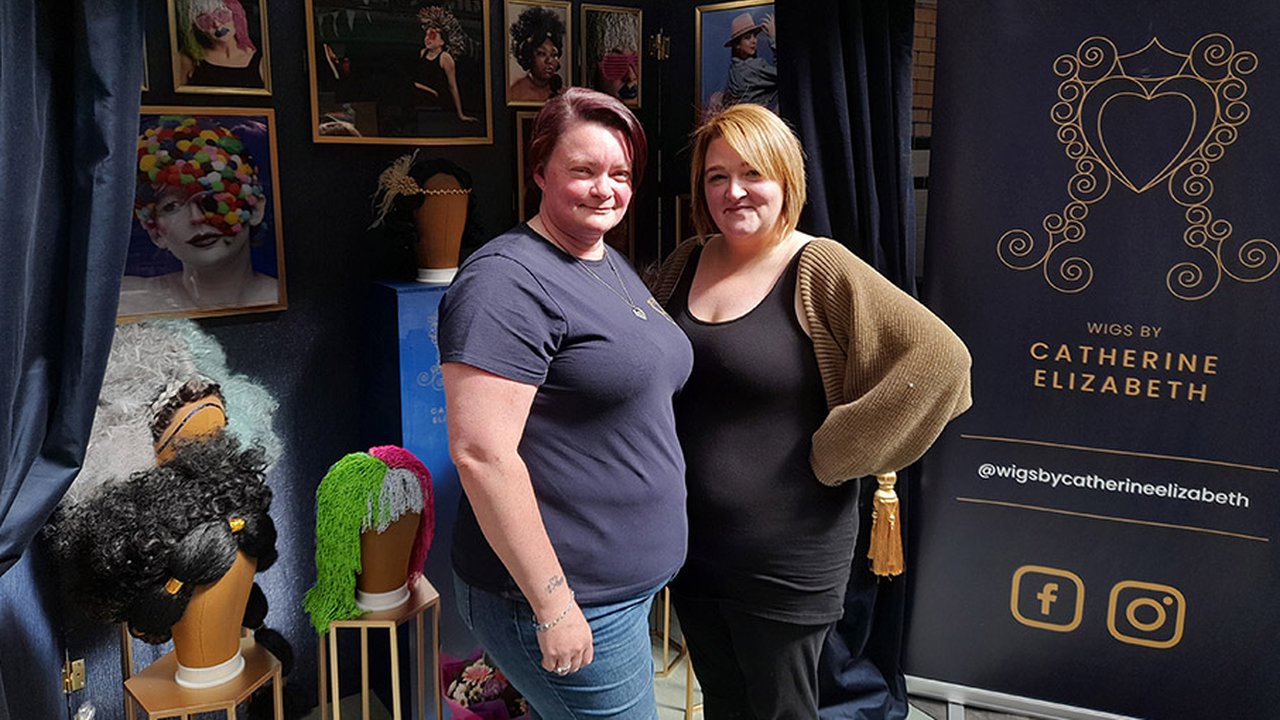 An impromptu visit to a UCEN Manchester exhibition was the start of an exciting journey for two best friends from Wythenshawe.

In spring 2019, friends Catherine Martin and Sharon Ashton were studying make-up at Level 3 when they found out about an exhibition taking place at Wythenshawe Forum, which is near to where they both live.

The exhibition was organised by UCEN Manchester to showcase the work third year Creative and Media Arts students had produced for their major projects.

Catherine said: “When we saw the advertisement for the event at Wythenshawe Forum we decided to go and take a look at the exhibits that the Level 6 students had created.

“The displays were fantastic and really inspirational.  After having a wander around the exhibition for a while, we got talking to one of the students showing their work.”

Sharon recalled: “Catherine and I were impressed and it was nice to hear from a fellow student about their experience.

“The creativity on display throughout the exhibition was incredible and there was such a great atmosphere.  We decided there and then that we wanted to enrolled on the BA (Hons) Make-up Artistry course.”

Catherine and Sharon started their studies at UCEN Manchester in September 2019 and six months later the pandemic hit, which brought with it a unique set of challenges for students.  Particularly those on courses with a large practical element.

Despite the hurdles and with support from their tutors and fellow students, Catherine and Sharon are getting ready to graduate having recently displayed their major projects at Victoria Baths.

This isn’t the end of their journey together though and exciting times lie ahead.  Sharon explained: “Catherine and I are both planning to continue our studies after graduating.  We intend to enrol on a barbering course at The Manchester College, which is UCEN Manchester’s further education partner, in September 2022.

“Catherine is also keen to complete a PGCE with UCEN Manchester, which could potentially lead to a teaching career in the long term.”

In addition to their studies, Catherine and Sharon have launched a business together called ‘Wigs by the Actors Closet’, an endeavour that will allow them to utilise the many skills that they’ve learnt over the last three years.

Catherine concluded: “The plan is to buy a camper van and tour the country providing and maintaining theatre wigs for production companies, a skill which we’ve acquired and refined during our degrees.

“We’ve been fortunate enough to build a client base while studying thanks to the career focused nature of the courses at UCEN Manchester and we’ll be looking to grow our list of contacts over the coming months.”

You can find out more about UCEN Manchester’s range of Creative Arts and Digital Media, and Make-up Artistry and Special Effects courses and apply today. 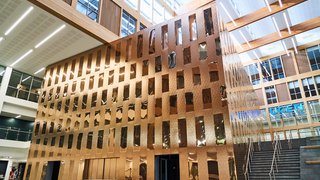 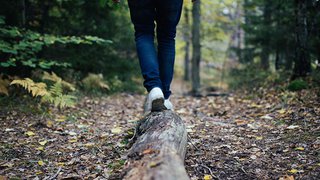