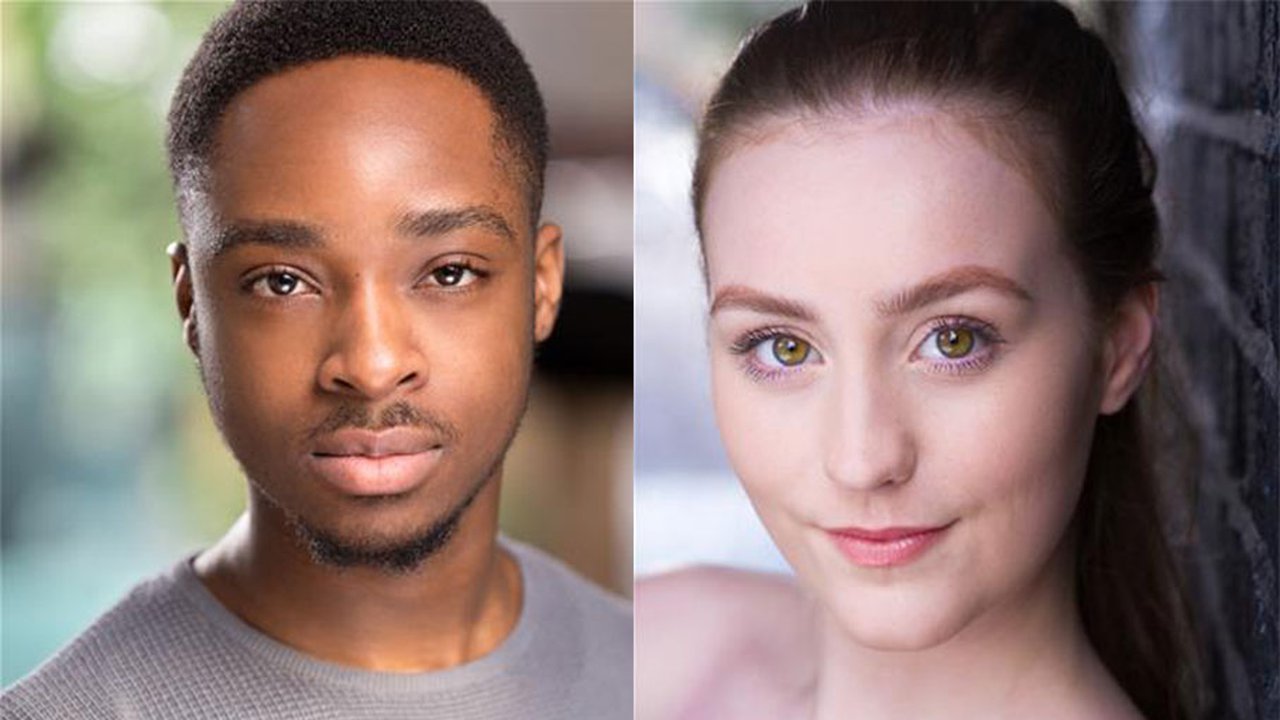 The Arden, part of UCEN Manchester, scored 100 per cent for Overall Satisfaction in the latest National Student Survey (NSS).

The Arden School of Theatre has been given a standing ovation by alumni taking part in the latest National Student Survey (NSS).

The Arden, part of UCEN Manchester and based at Nicholls campus, scored an impressive 100 per cent in terms of Overall Satisfaction in quality by last year’s graduating BA (Hons) Musical Theatre and BA (Hons) Acting for Live and Recorded Media students.

Nearly half a million higher education students across the UK who are at the end of their course are asked to take part in the survey, which asks questions relating to their learning experience.

Ellie Hoban is a Musical Theatre graduate who is currently a lead production vocalist for Celebrity Cruises.

She wrote: “I am so thankful for my time at The Arden. I left with heaps of confidence to go to auditions and to know how to present myself, which resulted in me landing my first professional job before I had graduated.

“The Arden has provided me with all the skills I need to work in the professional world and it has given me the confidence to work alongside other industry professionals.

“I am forever grateful to have been given the opportunity to be taught by the amazing tutors at The Arden, who have given me inspiration and knowledge that I will take with me throughout my entire career.”

Fellow graduate Alex Okoampa is currently touring in Motown The Musical, and said: “Training at The Arden allowed me to keep my individuality, whilst giving me all the important skills I needed to break into industry. The Arden allows us to be the best we can be as a collective and an individual.”

Rob Owen, Head of the School, said: “We are very proud that the students have given us a 100 per cent overall satisfaction rating.

“We take the views of our students very seriously and are continually developing our courses taking on board their input, and those of industry professionals, to ensure that it is relevant and current. “Having a higher satisfaction rating than most drama schools nationally shows that high quality vocational training is thriving outside of London and more importantly, right here in Manchester.”

Alumni from The Arden have gone on to work professionally in some of the biggest shows of stage and screen. These include Saoirse Jackson, who plays Erin in Channel 4’s hit ‘Derry Girls’ and recently appeared in ‘The Ferryman’ in London’s West End, and Josh Dowen, who recently played the lead Ren McCormack in ‘Footloose the Musical’ alongside Gareth Gates.

In addition, The Arden was named this year by The Stage as one of the top 18 international providers of Acting for Camera courses, alongside schools based in cities from London to Los Angeles. The national industry publication also listed The Arden as one of 10 top schools outside of London for future actors.

Michael Walsh, UCEN Manchester’s Dean of Higher Education, said: “It’s fantastic to see The Arden receive these excellent survey results from the very students that have attended the school over the past three years.

“The results are testament to the high quality of teaching provided by tutors and the excellent industry links that allow our students to flourish even before they have graduated.”

Find out more about the range of acting and performing courses offered by The Arden.