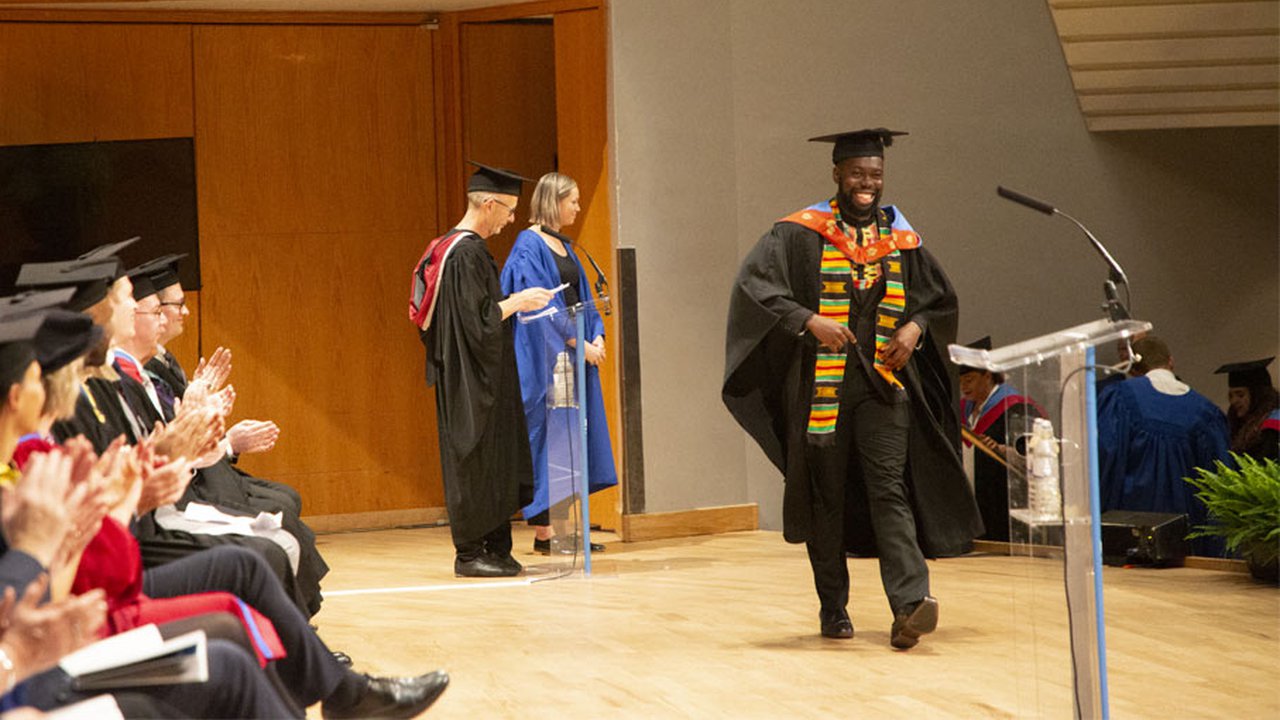 Award-winning alumni talks about his time at Manchester Film School

Tell us about your award-winning film “Zero Lives Left”?

"A recently fired young woman who secludes herself in playing video games awakens to find herself in one of these games following an accident, leading her on a world-jumping adventure."

What does it mean to have your film win two Royal Television Society awards?

"The awards mean a great deal to myself but also the cast and crew. Many people have been extremely supportive and it’s great to see both Lorena Diaz Negrin, who won the award for Best Sound, and Rebecca Turner, who won Best Production Design, awarded for their talent and hard work. I am extremely honoured to have been recognised among some amazing productions, but also to have given the film school some extra silverware."

How was your time at UCEN Manchester?

I enjoyed my time immensely on the course and appreciate what it has done for my career.

The friends and peers I gained during my time here have been instrumental, as well as the support of the staff."

What is your career aim?

"During my time at Manchester Film School, I enjoyed working in the Production Sound Department in film and television. Having worked on a few productions while studying, I was able to secure some great contacts in the industry, leading me to where I am now as a Sound Trainee."