HEY APPLICANTS: Accept your offer by the 9th June to secure your place for September. Click here to find out more.

The Spotlight is on Chris 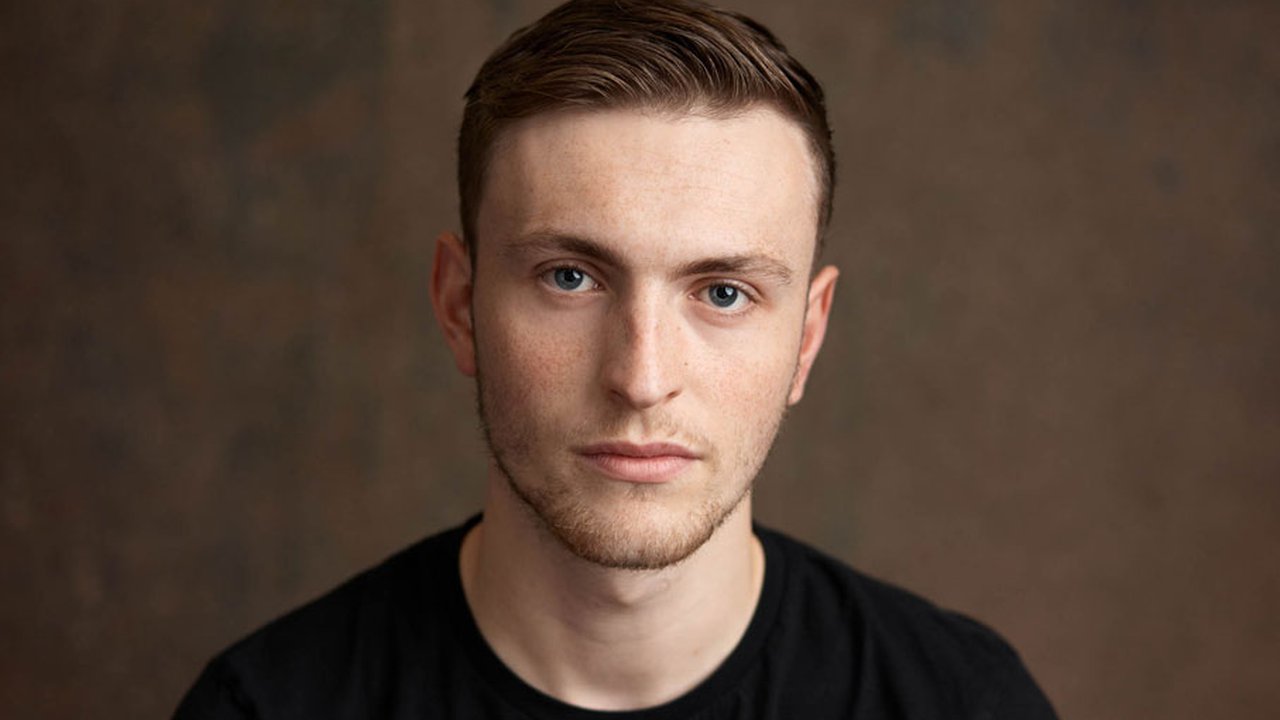 Chris McIlvenny, a third year BA Hons Acting for Live and Recorded Media student at The Arden, is one of 20 acting students to make the finals of the Spotlight Prize 2019.

A student at The Arden has beaten drama students from across the UK and Ireland to make the finals of the prestigious Spotlight Prize 2019.

He is one of only 20 drama school students invited by casting professionals Spotlight to perform in front of an exclusive panel of industry experts in London on July 16.

Each finalist will take part in a screen acting workshop earlier that month, and their performances will be filmed and judged by an invite-only panel of leading casting directors for TV and film, agents, producers and directors.

These performances will screen as part of the theatre showcase, and footage will be shared with industry professionals throughout Ireland, the UK and the U.S.

In addition, there are also two prizes of £2,000 which will be awarded for Best Screen Acting Performance and Best Stage Performance on the day.

Rob Owen, Head of The Arden, said: “This is a fantastic opportunity for Chris to be seen by some of the industry’s most influential casting directors and creatives.

To be selected from over 70 of the top drama schools in the country is a credit to his hard work, and the excellence of the acting team at The Arden.

Chris said: “I am over the moon to be picked for the final of such a prestigious prize and it is an honour to represent the Arden. It confirms to me that all the hard work for the past three years has been worthwhile.”

Find out more about the courses available at The Arden. 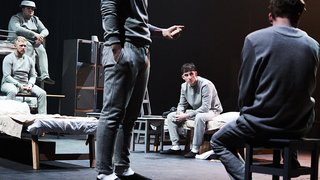