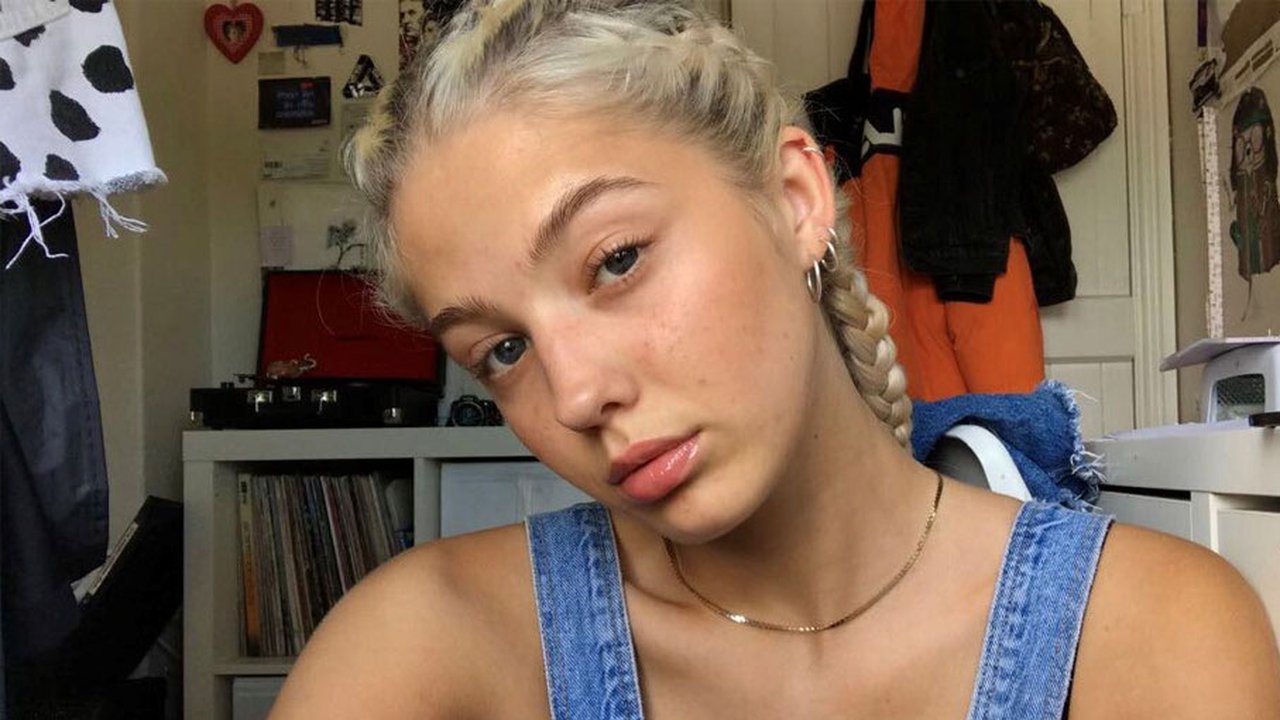 Student Ellie Sammer signed up for an acting course at The Arden, part of UCEN Manchester, after studying at The Liverpool Institute for Performing Arts (LIPA) sixth form. Her career goal is to work in Drama Therapy, and also continue her acting and performing.

She said: “I chose to attend UCEN Manchester because the courses on offer stood out more than others.

“While at UCEN Manchester, I’ve learned about different aspects of the industry and the course is pushing me to continue exploring the different elements of acting. Having goals to achieve and receiving constructive feedback has also been helpful.

Getting to see showcases and performance outside The Arden has helped me as well, as it's given me a taste of what it takes to become a more developed actor. And performing in theatre spaces means I know what to expect within the industry.

By the end of her course at The Arden, Ellie intends to have a comprehensive understanding of the arts as a whole. She also plans to have a finished showcase, ready to take on the challenge of a career in the industry.

She said: “I would 100 per cent recommend UCEN Manchester to other people. The support I’ve had so far has been endless, and it’s helped me aim higher and achieve more than I have before.”