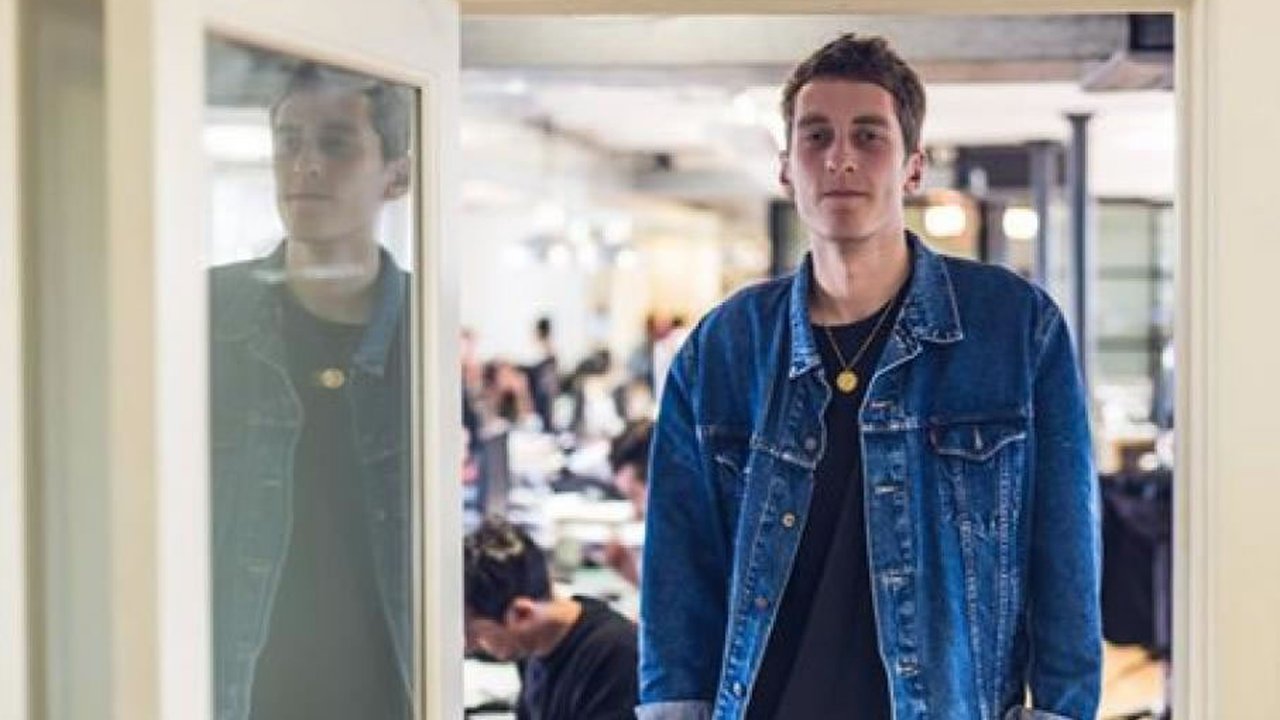 Jack Ware, 23, studied broadcast television and has recently gained a credit as Edit Assistant on Channel 4 documentary, One Killer Punch.

‘I take care of any edit-related problems. I have some involvement with production, and help by visualising minute details that the director wants to put into the show. I might help decide whether a widescreen effect will increase the drama. On One Killer Punch we used CCTV footage and [after discussing how best to use it] found it had more grit and drama in its original format.’

Tenacity - keep at it.

His advice to people aiming to enter the television and film industry? ‘Tenacity – keep at it. It’s a bit of a weird world in TV. If you keep your head down and keep at it, people will notice. Don’t stop.’