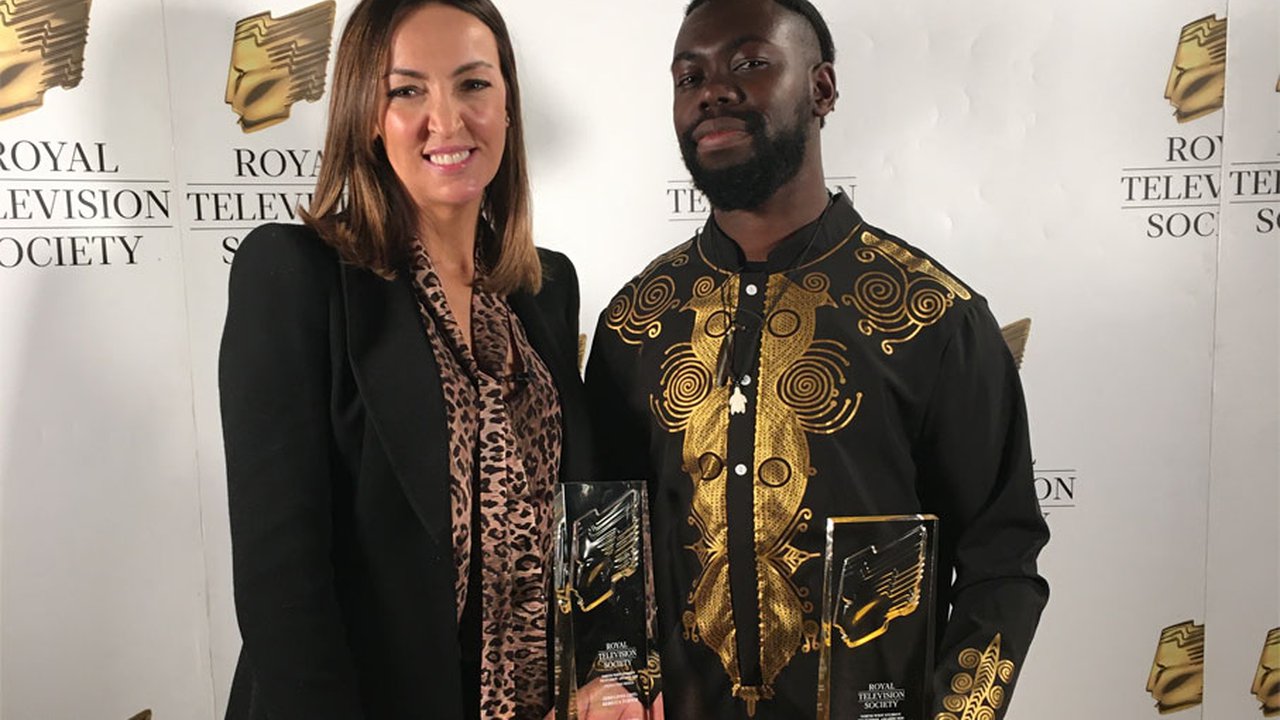 In total, a team of up to 45 students from across different year groups secured five nominations against fierce competition from universities across the region.

This was a fantastic night for the students who got recognition for all their hard work.

"To be nominated in five categories is a fantastic achievement and is testament to the hard work of the students and staff and the tremendous support we get from senior leaders within UCEN Manchester, The Manchester College and LTE Group which has allowed us to create a unique Film School environment within the college..

“All of these productions are the result of a team effort by 15 to 45 students working to internationally recognised industry standard roles.”

Michael Walsh, Vice principal and Dean of UCEN Manchester, said: “Winning two awards is a brilliant achievement so huge congratulations must go to all the students who have worked so professionally to gain five nominations and two wins.

“The consistently high standards that students at Manchester Film School produce are amazing and shows the talent of our students, along with the quality of the industry standard teaching that our expert tutors provide throughout UCEN Manchester.”

Find out more about Manchester Film School and the wide range of courses available.