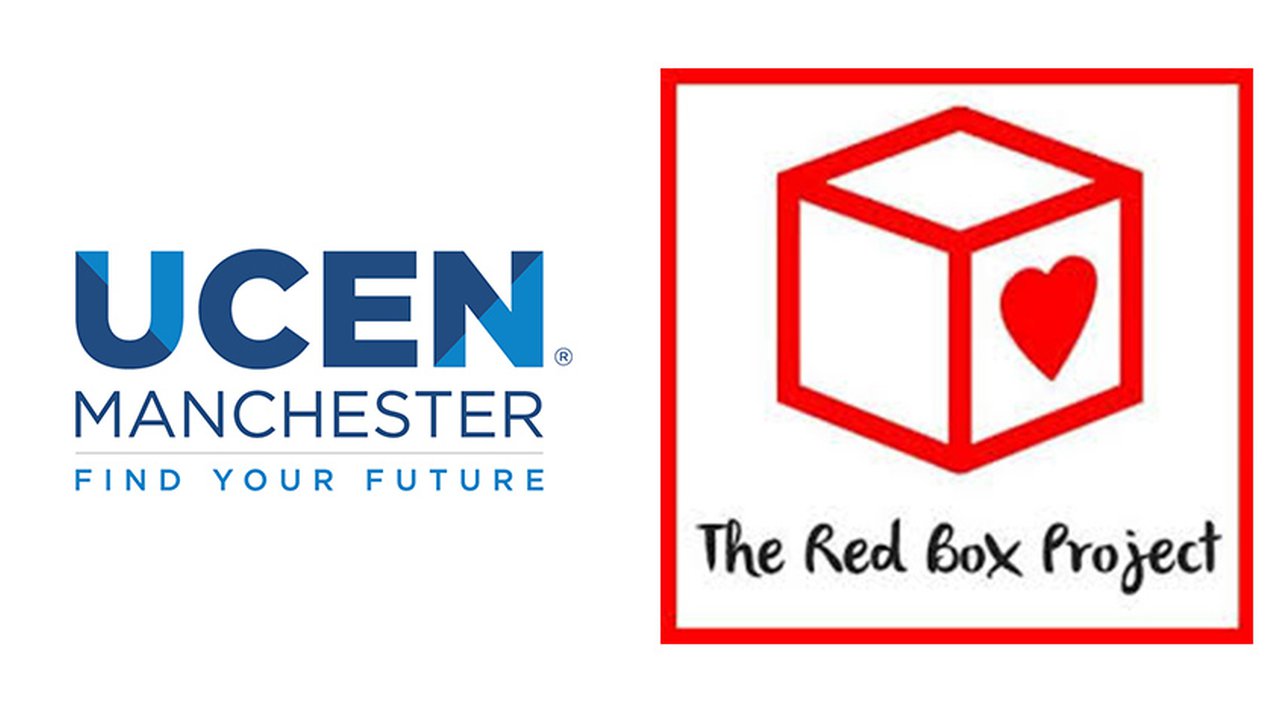 A project to tackle period poverty will launch across all campuses this month.

UCEN Manchester and The Manchester College are launching a new project this month aimed at tackling period poverty.

The Red Box Project strives to ensure that no young person misses out on their education because they have their period. It founded in March 2017 by three friends who wanted to give young people in their local area access to menstrual products. Starting in several secondary schools in Portsmouth, there are now over 400 projects in the UK.

Amanda Sillett, Head of Student Support, Equality, Diversity and Inclusivity at The Manchester College and UCEN Manchester said: “Many of us know what it’s like to lend a tampon or a pad to someone - anyone - who needs one. It doesn’t matter if it’s your sister, a friend, or a complete stranger. It’s an unwritten rule that we always help out in an emergency, if we can.

Now, The Manchester College and UCEN Manchester want to do the same.  We believe no one should miss out on education because they have their period. Let’s end the taboo. Period!

From Monday 16 November, you will see a number of red box signs around campuses, in that space will be a red box of supplies for you to use.

You should also look out for our Red Box project updates: