Rebecca has special effect on London’s make up scene 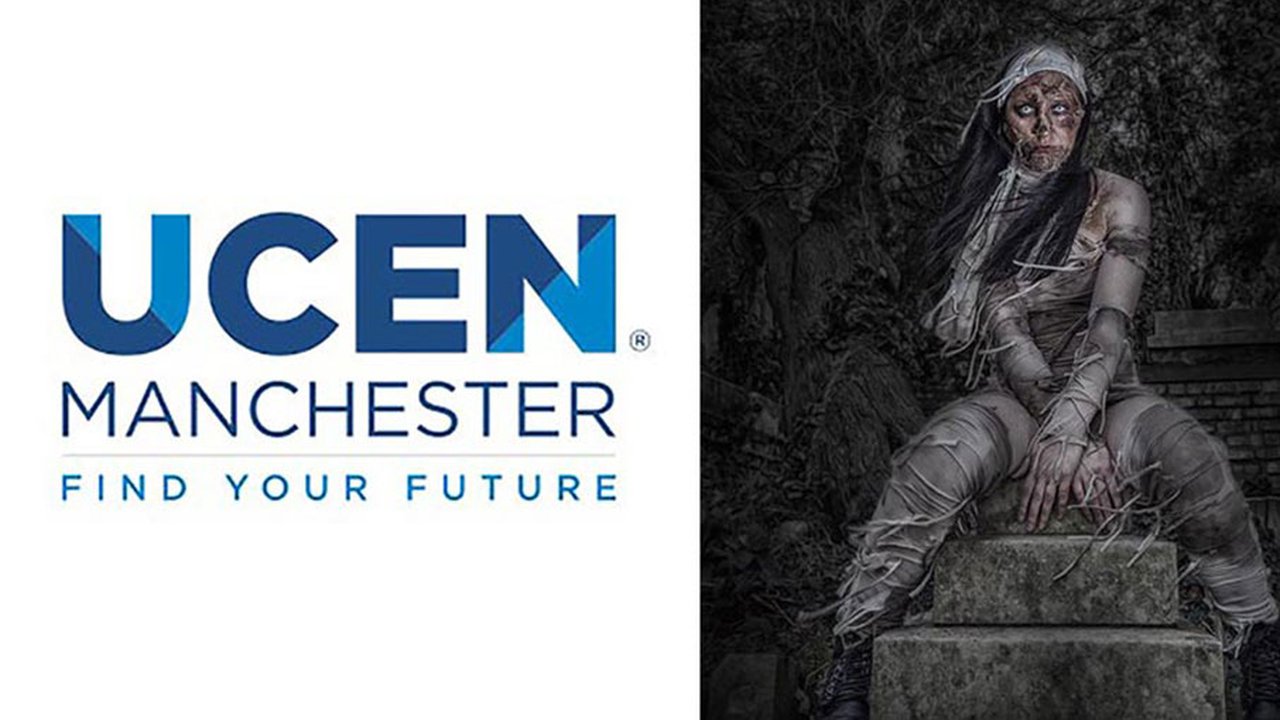 Rebecca Birch studied Special Effects Makeup Artistry at UCEN Manchester and after graduating decided to take a huge risk by moving to London in the hope of finding her future career.

Slowly but surely her risk has paid off and she has since built a network of clients and industry contacts in the capital. After working with a number of magazines it wasn’t long before Rebecca began to find work on films, initially starting small as an assistant and then developing to head SFX MUA and Prosthetic Artist.

During her study Rebecca’s class worked hard to gradually produce astounding professional images with a photographer. This enabled them to build a portfolio to take with them to showcase to employers and at trade shows.

During her time at UCEN Manchester, Rebecca especially enjoyed the flexible timetable and how tutors were always available to support her. She believes this was due to the smaller class sizes that made the learning more tailored to the needs of the group.

The tutors helped me whilst I was on this course because I felt like every inch of my creativity was valued. I genuinely felt supported throughout my time on the course.

As well as supporting Rebecca to excel in areas she enjoyed and was skilled in, tutors on the Make up and Special Effects course worked with students to develop a well-rounded skill set to allow them access to as many career opportunities as possible.

“We had this freelancing section that I didn’t love at the time because it was less practical work but now, I know that it was worthwhile having that information. So, trust me, you are learning valuable things even in the theory lessons.”

Rebecca is now successfully working freelance on film sets, for commercial magazine shoots and even high-profile events. Stepping out of the classroom and into the world of work Rebecca is currently using the skills she learned in her special effects studies to specialise in the production of prosthetic appliances and special effects make up.

Want to find your future in the make up industry? View a range of Make up and Special Effects courses available at UCEN Manchester. Alternatively, you can call course enquiries on 03333 222 444.