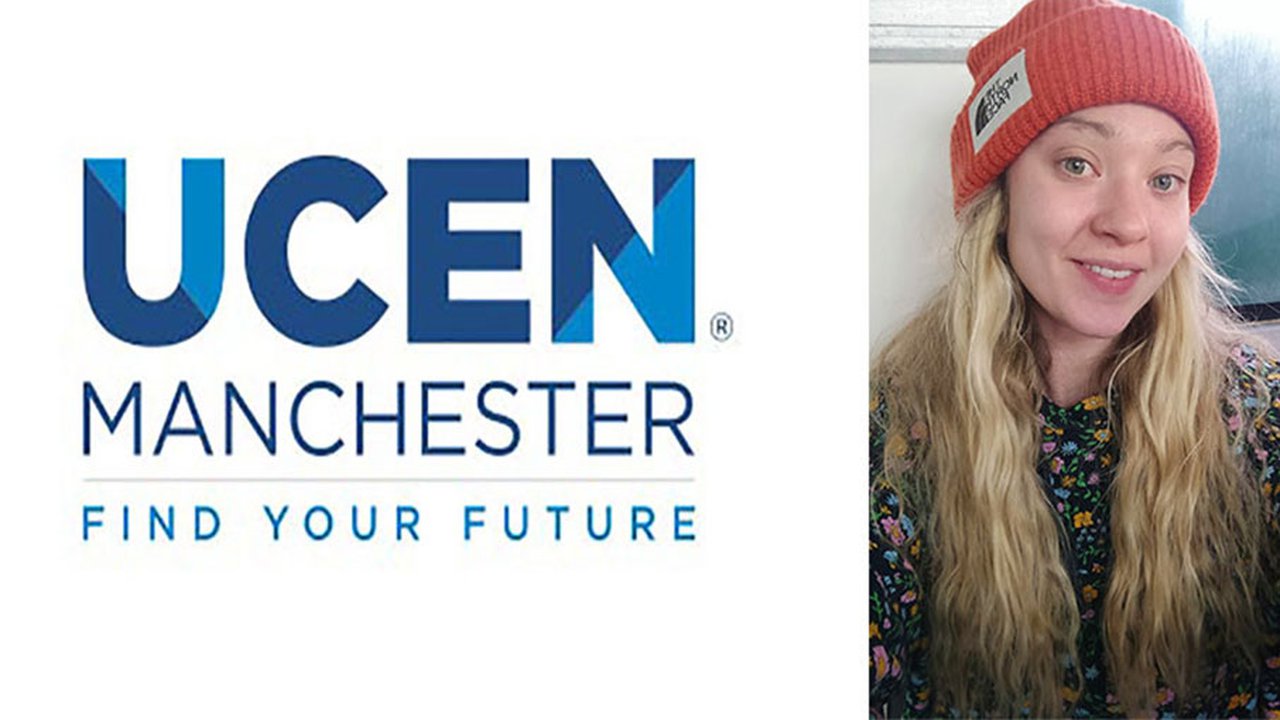 Becoming a single mum at the age of 18, Jessica Rivens made the conscious decision to return to education and work towards a career in Film and TV production.

During her Foundation degree, Jessica completed work placements with several local production companies including The Mob and The Gate; companies that The Manchester Film School has established relationships with. It wasn’t until she then joined Foundry studios, a subsidiary of the Gate, as an in-house camera operator at the end of her second year, that Jessica began to have concerns being able to juggle a BA top-up degree and maintain a Freelance career at the same time.

However our tutors worked with Jessica to develop a flexible timetable so that Jessica could continue her progression and maintain a good work-life balance. As a result Jessica completed the foundation degree as an outstanding student, directing on projects as well as crewing on other students’ productions; constantly motivating and inspiring other students to show the same commitment.

Her tutor Gareth Hall, Head of Production at Manchester Film School, Said, “From the beginning it was obvious that she was committed, dedicated and passionate about pursuing a career in the film and television industry.

She is nothing if not one of the hardest working students I have encountered in 10 years of teaching.

In her first year of her Top-up degree she continued to develop her working relationships with McCann, one of the largest Advertising agencies in Manchester. She spent her time honing and refining her skills, both technical and interpersonal. This led to her being given more responsibility and earning a promotion within the camera department crew.

Jessica is now 28, working as Director of Content for McCann and has graduated from both her degrees with first class honours, proving that it’s never too late to find your future.

Read more about the courses available with The Manchester Film School or look into the varied Top-up degrees at UCEN Manchester.