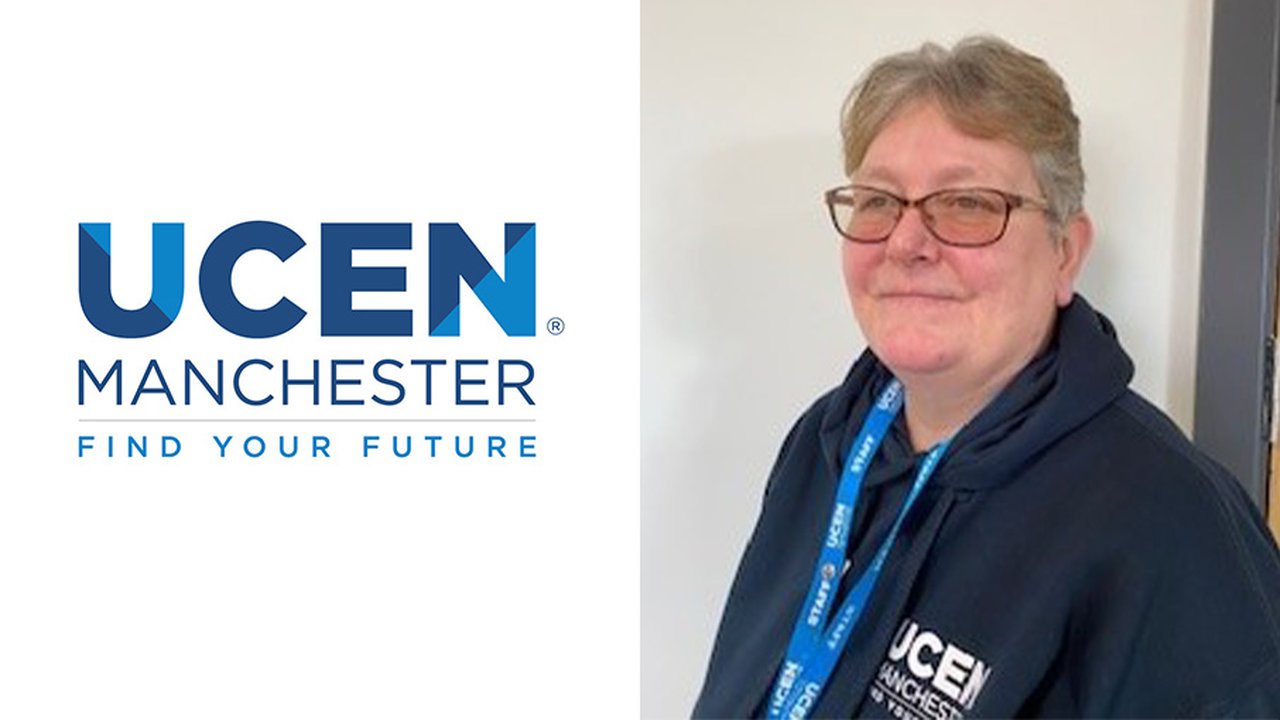 Karen Cooke contributed to a government paper before addressing other contributors in Parliament.

A Childhood and Youth studies tutor says she’s “elated and proud” to represent UCEN Manchester after contributing to a government paper on the physical health of children.

Karen Cooke, Programme Leader for the Childhood and Youth Studies Foundation degree and BA courses, wrote three chapters for the Children’s Alliance in their paper ‘The Physical Health of Children and Young People’, the second of four reports ‘setting out a practical plan to reverse the serious decline in health and wellbeing of our children and young people.’

And Karen’s contribution was so valued that she was then asked to present to Baroness D’Souza, other contributors and government advisors in Parliament on the impact of falling levels of physical activity.

“I wrote my contributions, then the lead author of the paper, Helen Clark, asked me to speak on those topics to Parliament,” Karen explained.

I was really happy because something like that has never happened to me before and it’s not something I would have considered doing.

“I was the last speaker and by the time it got to me I was a bag of nerves, but I got some great feedback. They said it was engaging and the information I gave them was really relevant because it brought in the inequalities within Manchester.

“Then they started asking questions and I hadn’t prepared for that, but off the top of my head, it just flowed because I know my subject area. It allowed me then to share how I work with my students, because I do all the play modules with them the information came from what they’ve shared, so it’s not just about me, it’s about the work of my students as well.”

Karen’s interest and expertise in the topic came from watching her two older children and one younger child grow up, and the difference in how their outdoor play had changed compared to her own upbringing. She even wrote her Master’s degree dissertation on the subject!

After keeping things under wraps, it was a proud day for Karen when the paper was published last month and her name was listed among the contributors, representing UCEN Manchester.

I was so enthusiastic that I printed it twice! I could see ‘Karen Cooke – UCEN Manchester’ as I opened the first page and I felt proud and elated to represent the organisation.

“Reading through the paper, I could identify the parts I’d written and it made me feel that I am better than what I perceive myself to be. I am a shy person but the proof is there that I know what I’m talking about. I know how outdoor play, or a lack of it, impacts children. There was already a decline and now the Covid-19 impact has massively affected the physical and mental health of children.”

Karen, who started teaching at UCEN Manchester in 2012 as agency staff before helping to develop the Childhood and Youth Studies programme, has already been invited to contribute to the third paper by the Children’s Alliance.

“I’d definitely do the speaking aspect again as well,” she added. “I would like to travel to Parliament to do it but I think nerves might get the better of me!

“I thought I wasn’t good enough to do this sort of thing but I’ve proved myself wrong. It’s boosted my morale to say, ‘Yes, I can definitely go and do this.’ It’s not something that I normally would have done but I just felt proud to represent UCEN Manchester.”

You can find out more about UCEN Manchester’s range of courses in Health and Care Professions and apply today.