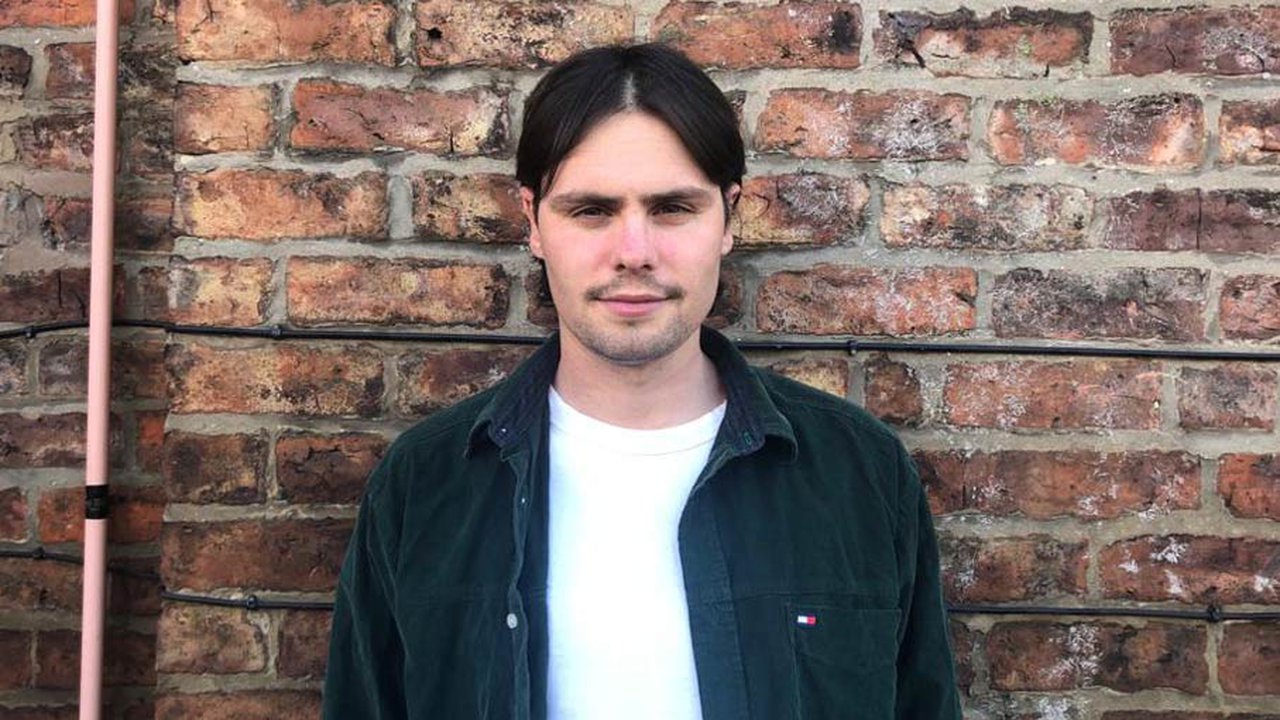 The UCEN Manchester student is set to join the educational elite.

Access to Higher Education student Ben Carter is swapping fundraising for boat racing after being offered a place at Cambridge University.

Ben, who is studying a Humanities Diploma at UCEN Manchester, has been working as a fundraiser for the charity Barnardo’s for the past three years.

With help from his tutors, he is now set to tread the hallowed halls of Cambridge in September when he starts a BA (Hons) in English at Hughes Hall.

Both of my tutors at UCEN Manchester, Debi Lowe and Shelley Deasey, made sure I was fully prepared to complete my assignments and achieve the highest grades.

"They were always available to offer support and guidance when I needed it and the detailed feedback during the course enabled me to carry on achieving what I needed.

“Despite only having limited knowledge before studying various modules on the course, the standard of teaching helped me to pick things up quickly. I was then able to talk confidently about my studies when I was asked about them during my Cambridge interview.”

The 29-year-old, who wants to work as a journalist or university lecturer, said he hadn’t sat an exam or written an essay in 10 years before joining UCEN Manchester.

But he said that did not matter as the course structure and detailed feedback from tutors meant he could monitor his progress and improve. Plus the fact that lessons and resources could be accessed online meant that he could plan his learning around his other commitments.

Ben said: “The best part was being able to attend classes with other like-minded students and be taught by tutors who are passionate about their subject. I always left each lesson feeling enthused and this motivated me to do further research and bring this new knowledge to my next lesson.

“If you enjoy learning you will find the lessons incredibly engaging, and if you're willing to put the effort in the Access to Higher Education team will be there to fully support you in getting you into your chosen university.

To anyone thinking about coming to UCEN Manchester, I’d say apply now!

Debi Lowe, Course Leader for the Humanities, described Ben as an ‘outstanding student’ from the outset. She said: “Ben’s eagerness to expand his knowledge and commitment to the course has been exemplary. He has been a straight Distinction student from the first assignment, if I could give a higher grade I would.

“He has now accepted as his firm conditional offer a place at Cambridge University to study English and I have no doubt that he will excel there as well. It has been an absolute pleasure and joy to teach a young man with so much drive and ambition.”

Find out more about our wide range of Access to Higher Education courses available at UCEN Manchester.