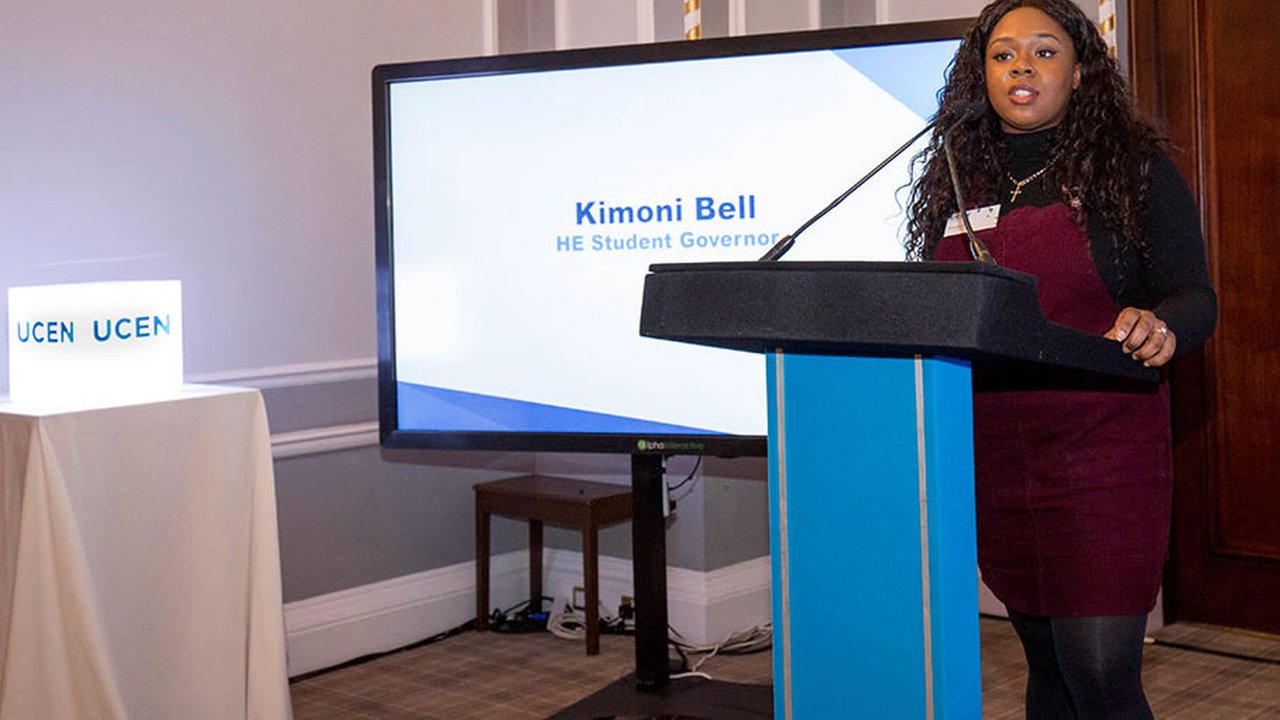 Today (8 March) is a celebration of all the amazing women out there! All the grandmothers, mothers, sisters, aunties and cousins; this day is for us. I'd like to commemorate the women who contributed to history but often go unheard of. They weren’t suffragettes and nor were they socialists; they were just amazing women who changed history.

The sky's the limit

First I'd like to applaud Katherine Johnson, who provided the trajectory analysis for Alan Shepard’s May 1961 (Mission Freedom 7), America’s first human spaceflight. Under the supervision of Melba Roy, an extraordinary black woman who led the group of human computers who tracked the Echo satellites in the 1960s. Human Computers? Yes, you read that correctly. Back in the 1940s, black women who specialised in mathematics were referred to as human computers and, at the brink of the World War 2, it was these human computers who helped the National Advisory Committee for Aeronautics (NACA) complete the equations necessary to build and land space flights.

How amazing that in spite of segregation and racial struggles, they were able to exceed all expectations and make a real difference.

The Queen behind the King

We've all seen that meme that says ‘Behind every good King, there is a great Queen’, right? Well this fits perfectly. Behind Martin Luther King, there was his Queen, Mrs Coretta Scott King. Since finding love in university, Mrs King was the backbone to Martin Luther King’s civil rights movement. My grandma insists she was the inspiration behind his ‘I have a Dream speech’, but who knows? Following her husband's assassination in 1968, Coretta stayed strong and founded the Martin Luther King Jr. Centre for Nonviolent Social Change in his memory. Establishing a distinguished career in activism, she travelled the world to give talks on racial and economic justice, women’s and children’s rights, gay and lesbian dignity, religious freedom, the needs of the poor and homeless, and so much more. Mrs King believed in justice and peace, and regardless of what she was enduring, she was a fighter, a mother, a wife and a magnificent human being.

Air to the throne

The last woman I'd like to shine a light on is a real fighter - literally. Lilian Bader became a leading lady in the British Armed Forces. Born just down the road in Liverpool, Lilian had her first major battle when she disclosed her intentions to join the Armed Forces. With the outbreak of war in 1939, she worked briefly in a Navy, Army and Air Force Institutes (NAAFI) canteen, but was eventually dismissed because she was black.

Determined not to let her background be a stumbling block, she used her determination and returned two years later, joining the Women's Auxiliary Air Force (WAAF) and training as an Instrument Repairer. Working her way up the ranks, she earned herself the rank of Corporal. Years later Lilian became pregnant and was discharged from the WAAF in February 1944. Despite this setback, she decided to inspire and influence others by becoming a teacher after gaining a degree in London.

Following in her righteous footsteps, three generations of the Bader family served the country in the Armed Forces.

There’s no hiding that women of colour have been overshadowed or missed from many lessons in history. Nevertheless, they are still amazing true stories and it’s important to appreciate the positives of history for people of colour. To find out more, I suggest watching the recent blockbuster ‘Hidden Figures’, reading the biographies of some of these inspiring figures and also checking out the plethora of YouTube videos on them.

Happy International Women’s day to all!